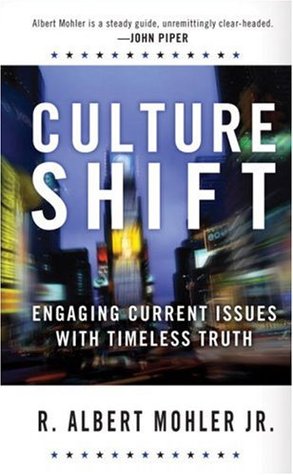 The first book of the year is a man I discovered just about a year ago and has come to be one of my most favorite authors, bloggers, and theologians: Dr. Albert Mohler, President of Southern Seminary.

Dr. Mohler has a daily podcast, Monday through Friday, that looks at a few news headlines and comments on them from a Christian worldview called, “the Briefing.” This is an incredible resource and only takes about 20 minutes of your time. I typically listen to it in the morning when I’m getting ready for work or driving somewhere. I highly recommend Christians download just a few: you will be hooked!

The book, “Cultural Shift” reads a lot like a daily edition of “the Briefing.” The message that is coherent through the book is the massive departure of Christianity from our culture. Early on, Dr. Mohler talks about how a few individuals would like to secularize politics, meaning that every political decision that is made must be from the lens that is without a religious background. This of course, as he states, is absurd. It is impossible to have a stance on controversial issues like abortion without a worldview that works in tandem with your religious beliefs (or lack thereof).

Dr. Mohler’s book is less like a conventional book and more like a series of essays on many various issues that plague our culture as “controversial” but that also demonstrate the massive shift in political and social thought away from a Christian worldview and into that same secular agenda. For example, one of the most interesting “essays” was on our youth: Dr. Mohler cites many professionals who believe that Americans make weak 18 year olds, but strong 30 year olds. He uses bloated GPA scores form colleges to affirm that parents today are interfering with so much in their children’s lives that they are part of the problem in the weakness of tomorrows leaders: kid gets a “C” in math class, parents are on the phone the next day with the college professor, telling him he must have made a mistake, for example. He talks about how important it is for children to make mistakes, get hurt, learn from doing. The departure from this conventional wisdom, (where parents used to sit on park benches, now they are playing with their kids to ensure they will not injure themselves) he says, makes weak 18 year olds and in a lot of ways, I agree with that. The reason why we make great 30 year olds is because once children or young adults are outside of their parents influence, they do make mistakes in our dog-eat-dog, capitalist society; not only do they make mistakes, but they learn from them.

This is just one example (with way more citations and way more eloquent) of the various issues Dr. Mohler looks at: it speaks to the vast hole we are digging ourselves into as a culture and how that culture has shifted away from God so much, that is crumbling from the inside. With all the statistics and arguments Dr. Mohler makes, it’s hard to disagree with him. I highly recommend this book! 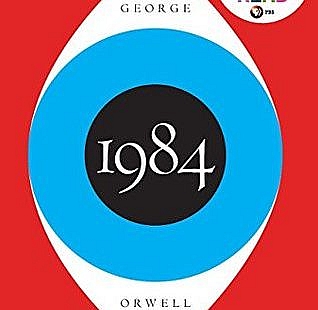 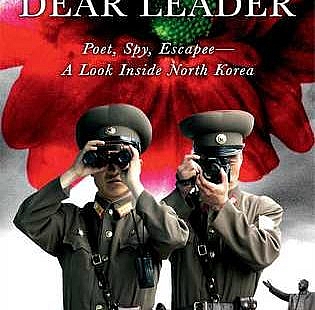