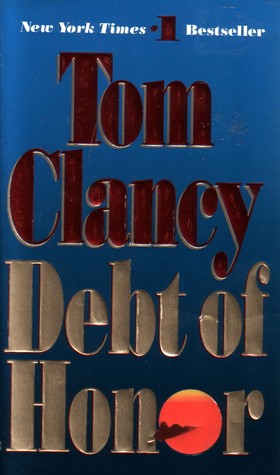 I want to preface this entry with a thank you: Over the past 11 months, I’ve had over 800 views on this blog. Wow! Thanks to everyone for reading as I finish up my first 52 book challenge. To give you an update: I am about 12 books out on the year but almost all of those are partially completed. So I’m hoping I’ll make it to 52. The real struggle has been this entries because it takes time and energy to complete them. I have been really busy in the last month trying to get caught up, so here’s to that as well!

I returned to fiction for about two weeks as I read through the largest book of the year. At 1008 pages, Tom Clancy’s thriller was a satisfying book to complete. Because of it’s length however, it was all entertaining.

The essence of plot revolves around a Japanese business man who begins to buy up large chunks of land in Saipan. A lot of the book revolves around economics, so the first half is pretty dry. Essentially, he wants to throw American Economy into turmoil, and does so by manipulating the stock market by secretly installing a program that destroys all evidence of every trade made after 1200 PM on a Friday. Our protagonist, Jack Ryan, works to undo all of the chaos that enthralls him, including the threat of nuclear weapons that Japanese placed strategically in Russia.

Of course, this is about as much information I can tell without ruining the story. for a 1008 page book, there is a lot more that goes unsaid. As far as I can tell, most Clancy novels start very slow. He has to set up all the intricate details that make his novels entertaining. But this one takes the cake: I would rather not read about all the ways a criminal businessman sets up American economy for a fall while his rises. But I suppose it’s a give and take.

Tom Clancy had come under fire from various organizations (mostly federal entities like the CIA and the FBI) for seemingly being able to “predict the future,” most importantly, the post-9/11 policies of American. Without giving too much away here, you can read this article from Time, which depicts four scenarios that Clancy wrote about that came true. For a while, many thought that Clancy had to submit his books to the FBI before they were published, but I have not found any concrete evidence that this is true. After his death, the FBI released Clancy’s file that showed he was sought after as a private consultant, which you can read more about here.

In any case, if you’re looking for a thriller, any novel by Tom Clancy is definitely my recommendation. 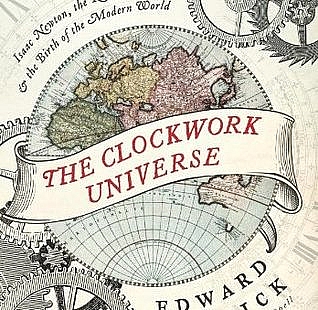 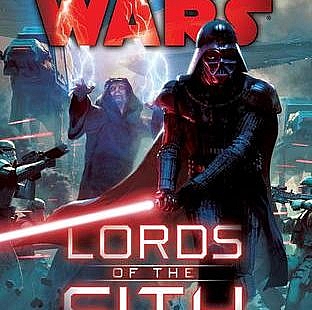