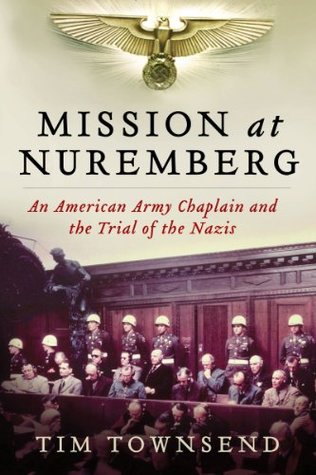 In August, I started a list of summer reading books by Al Mohler of Southern Seminary found here:

To date, I’ve read 5 of them (“Strange Glory,” which I’ve already written a book review for was the first) but I’m pressing through it. According to Mohler, he says of the list:

And the story of Henry Gerecke and his role in the Nuremberg trials defiantly fits into this category. At the conclusion of WWII, there were multiple concessions made to amend the atrocities during the course of the long war. The Nazi regime that was in place was dismantled and it’s leadership was taken into prison to wait for their trial. This was the beginning of what has become known as the “Nuremberg trials.” Henry Gerecke, a Lutheran United States Army Chaplain, was assigned to the prisoners because he knew German. Throughout the book, it details his life before, during and after his service in the Chaplancy with most of the attention on his role at the Nuremberg trials.
During this unique ministry, Gerecke came into contact with some of the biggest murderers of the war, which presents an interesting theme that surrounds the book. How could these men receive forgiveness for their actions? One such man was Rudolf Hoss, the camp commander for the Auschwitz concentration camp. According to Hoss’ testimony, he thought that perhaps 3 million people (Jews, Soviets, invalids, and minorities) lost their lives. But Gerecke’s ministry there did not go unnoticed. Four days before his death, he said this:

“My conscience compels me to make the following declaration. In the solitude of my prison cell I have come to the bitter recognition that I have sinned gravely against humanity. As Commandant of Auschwitz I was responsible for carrying out part of the cruel plans of the ‘Third Reich’ for human destruction. In so doing I have inflicted terrible wounds on humanity. I caused unspeakable suffering for the Polish people in particular. I am to pay for this with my life. May the Lord God forgive one day what I have done.”

After the trials, Gerecke was labeled as a “Nazi lover” back in America. But the lack of sympathy escapes one of the biggest theological reasons we, as Christians, have an obligation to men such as these: in basic anthropological theology, the Bible states that “all have sinned and fall short of the glory of God.” What makes Hoss better than the next guy according to the mandates of a Holy God? Not much. Please do not take this as an excuse for his actions: the murder of millions of people is never condoned according to the Christian worldview (in fact, just the opposite). But rather, Gerecke had a spirit of helping those who were not able to understand spiritual things come to terms with them no matter what condition they were in. This empathy is one which Christians should universally adopt even in the circumstances that clouded the trials at Nuremberg. This was the main point of the book I think, and a delightful read that stimulated and challenged by own perception of the Christians duty in todays world. 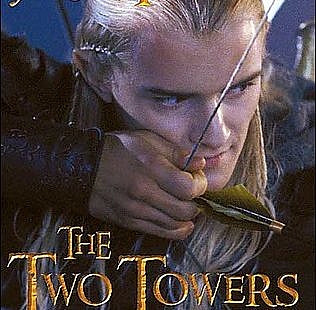