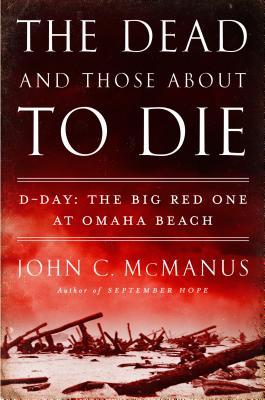 Last June marked the 71st anniversary of “Operation Neptune,” more commonly referred to as “D-Day” that encompassed a massive invasion of Allied Forces on the beaches of France during World War II. The quote in the title is attributed to George Taylor, a retired Brigadier General who was a colonel at the time of the invasion. On the beach, he reportedly said, “there are two kinds of people who are on this beach: those who are dead and those who are about to die”; a phrase that would make General Chesty Puller well with pride.

Those Who are Dead follows the story of “the Big Red,” a part of the 16th Infantry Regiment USA that was tested by combat in Sicily before transferring to England to prepare for the invasion. While major films “the Longest Day” (which features the members 82nd Airborne Brigade) “Saving Private Ryan” (this movie follows 2 Ranger Battalions) focus on the invasion on Normandy, both regretfully fail to acknowledge the “Big Red’s” presence on Omaha.

Tested by the fires of combat, Big Red was chock full of experienced Non-Commissioned Officers who were able to train the inexperienced during their training in England. From here, they were briefed on Operation Neptune, and then jump into the foray of war on the beaches of Normandy.

The book tells a gripping account of the chaos once the men landed. It details the numerous logistical nightmares once the soldiers hit the beach: most notably, the plan dictated that tanks were to arrive by boats soon after the first wave made their landing. Only a few of these boats managed to make it to shore however, and the men were burdened by an excess of gear that made maneuvering difficult. One gets a real sense of dirty reality of war in this account.

Tragically, many men lost their lives on the beach that day. The positioning of Germany weapons was superior to the naked beach that men of Big Red were forced to land on so they could easily wipe out hundreds before they even left the machines that brought them to shore. The bravery of such men as George Taylor proved the Big Red more resilient to such a defense. Spoiler warning: they took the beach. A phenominal account of military history that I would highly recommend! 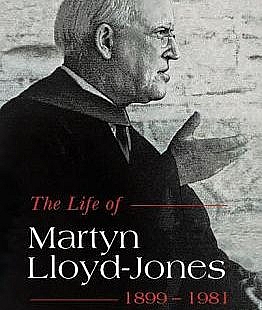