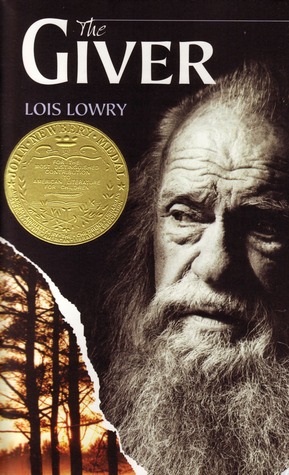 In a dystopia-like future, Lowry presents a scenario where everything is regulated from what you can say to what you can do: everything must be proper and no one can lie or know much of anything that concerns morality. In fact, we are told later on that this bland, politically-correct community is seen through the lens of a grainy black and white world that is isolated from our polychromatic view. No one is informed of the history behind the community, no disease or war exist, and love is not a “correct” word for use because it is undeniably subjective: there is only one man that has inherited the lush coloration of various types of experiences that we often take for granted. This man is the giver.

Jonas, a boy in the community, is chosen as the next “receiver” of these experiences which he will use to help the council mitigate problems in the community. While no one can lie, he is informed that his new duties will enable him to lie and not talk about his work. He also takes liberal abuse of his status as receiver and gets into some trouble along the way. He receives memories from the giver that in turn shape his morality. He see’s what war is for the first time, like a child who touches a hot stove to find out that it has burnt his finger. While not all the realities of what the giver shows Jonas are positive, they help him cognitively conjecture a different worldview that is a more informed than those around him. He begins to experience new emotions like love and sexually oriented feelings that are mostly forbidden, culminating in the development a “crush” on one of his former classmates.

[Spoiler Warning] Things go very awry when a baby in the care of his father is going to be “released” because he does not meet the standard weight requirements for newborns. The giver shows Jonas what the “release” really is: murder. Because of his new perspective, he sees what was always accepted (and perhaps encouraged) as a blatant, morally-reprehensible conundrum that enrages him. He jettisons his place in the community with the little babe and to search out a safe place.

Really the ending is the most awkward and mystifying part of the book. I’m not even sure what it means or how to interpret it. But this book gives us an idea of several important lessons we can learn from. The book touches on controversial subjects such as moral relativity and the removal of free will in an otherwise “perfect” society. While the society functions well enough on it’s own, the strict consternations of always watching for “big brother” removes the beauty in making mistakes and learning from them. I do wonder if Lowry had in mind a particular society in today’s world (perhaps Soviet Russia or communist China) from which she drew inspiration from.

While this book is recommended for 8-12 year olds, everyone can think critically about this short story and enjoy the tale. Lowry has crafted a masterpiece that is still selling well and enables young people to consider all the good things they have in America compared to the restrictions in other, more hostile, environments. 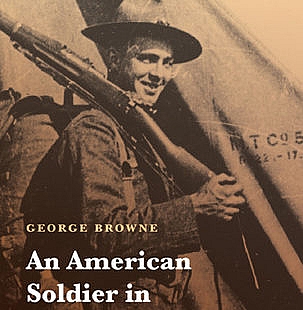 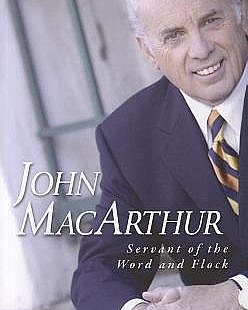