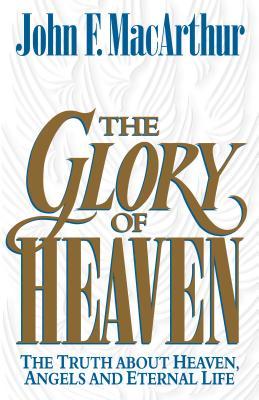 In Colossians 3:1, the Apostle Paul encourages believers to seek heavenly things when he says, “If then you have been raised with Christ, seek the things that are above, where Christ is, seated at the right hand of God.” Some Evangelical Christians have taken this perhaps a little too far with a genre of books that is becoming increasingly popular to both Christians and Non-Christians alike: the ascension-into-heaven genre. Pastor Todd Burpo, for example, is making millions off of his child’s claims that he went to heaven, first penning a book, “Heaven is for Real” and, more recently, a feature film. Even more recent, last week the publishing company “Tyndale House” (who publishes Christian fiction and non-fiction alike) pulled the book “The Boy Who Came Back from Heaven.” Kevin Malarky wrote the book, after his son (who is now a quadriplegic after a tragic car accident) visited heaven. After a story leaked from the boys mother that both she and her son protested against the facts of the book, Tyndale pulled it from their shelves. There are others: 90 Minutes in Heaven, 23 Minutes in Hell, To Heaven and Back, among other. Clearly American is consumed with the afterlife. According to a poll in 2013, over 74 percent of Americans believe in Heaven. But this is the problem with this simple ‘belief” and these stories: are they real? As you can see, the subtitles for most of these books include a sentence that says, “a true story.”

If you know me at all, you will know that Dr. John MacArthur has heavily impacted my life, and I often attribute my salvation to his ministry. In this book, he delves into these miraculous occurrences and debunks these accounts by expounding on what the Bible tells us Heaven will be like and then compares this to the model that these writers have described. It is no small wonder that after reading this book, these accounts of Heaven are superficial, dangerous, confused, and little Biblical support.

While I don’t want to regurgitate all the problems of these books, I want to stress an interesting point that Dr. MacArthur makes: very few people in the Bible see Heaven. When God does give man a glimpse into Heaven, the notion isn’t one of irreverence as most of these books portray. I haven’t read any of them personally, but from reading snippets, one can see that most people treat Jesus as their “buddy” and God is in the form of some kind of man or light. The picture of Heaven in the Bible when men do see in it is one of extreme reverence and even fear. For example, Issaiah glimpses into Heaven in chapter 6 of the book of the Bible with the same name, and after seeing the glory of God, he says,

“And the foundations of the thresholds shook at the voice of him who called, and the house was filled with smoke. And I said: “Woe is me! For I am lost; for I am a man of unclean lips, and I dwell in the midst of a people of unclean lips; for my eyes have seen the King, the Lord of hosts!”

None of the characters in these books ever has a reaction like this, and yet this happens also to the Apostle John when he sees Heaven in Revelation. The point is that Heaven is often a place that people trivialize and fail to see what the Bible actually says about it. Even when you say the word “Heaven” out of it’s context (“That [insert whatever] was so heavenly), we often times use it to describe the most wonderful thing we can imagine. And while that is what Heaven will be like, it will not be full of things that make us happy in this life.

No, Heaven will be much more grand for the Christian. Not only will we be in new, glorified bodies, but we will do nothing wrong, have no evil thoughts: indeed, we will be perfect. What is even more awesome than this, is that we will be with God, the creator of the world where there won’t even need to be a sun because of His glorious light. And we will, for eternity, glorify Him.

There is a lot more to it than that, but if there’s anything that Dr. MacArthur brought to my attention, it was that people like the Apostle Paul were Heaven minded. As he says in the Epistle to the Philippians, he longs to be in Heaven! The Heaven of the Bible will not be a boring place or a place where all our selfish desires are fulfilled, but it will be a place where the truest desires of the Christians heart will be fulfilled. As the Westminster Catechism puts it, “Man’s chief end is to glorify God, and to enjoy him forever.” That will become a reality in Heaven someday.

I strongly recommend this book for both Christians and Non-Christians who desire to know what the real Heaven will be like. 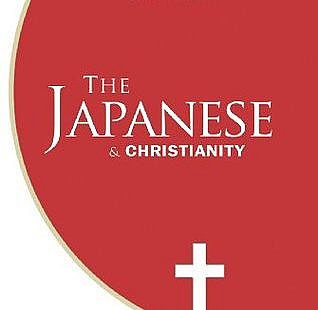 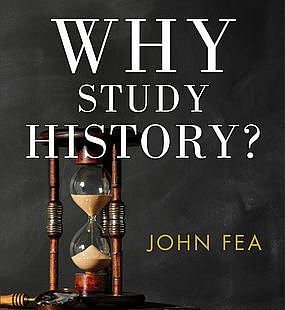