Last month commemorated the 31st anniversary of the bombing of the US Embassy in Beirut. I was just reading an article about it here:

One of the least known casualties of the bombing was one Robert Ames. He was a CIA agent that was working closely with the PLO (Palestinian Liberation Organization) and was instrumental in the peace settlements reached between Israel in 1993 with then President Clinton. Kai Bird wrote an interesting biography on his life to commemorate his service to his country of this forgotten hero.
Much could be said about Ames and his life, but most important was his love of the Middle East. In the CIA, contrary to what movies may tell you, the goal is to make contacts in exchange for monetary gain. What makes a good CIA agent is how many contacts you make and what contracts you fill. But if this is the case, Ames was a very bad spy. However, he did have a very close relationship with Hassan Salameh, a Palestinian Liberation Organization (PLO) fighter, who was in cahoots with Yasser Arafat. In this way, Ames became the first person with a contact in the upper echelon of the then new organization. Throughout his life, he spent most of his time in the Middle East and came to have a passion for his work there that rivaled the comfort of family, friends, and the cushy lifestyle of Americans in the United States.

Although I might have included a spoiler warning, the fact that Ames died in service to his country is made evident in the first pages of the book. He was tragically killed prematurely during the civil war in Lebanon which saw one of the first acts of terrorism against the United States abroad: the bombing of the United States Embassy in Beirut.

Ames would never see the historic handshake between Israeli Prime Minister Iztak Rabin and Yasser Arafat that occurred on the lawn of the White House during President Clinton’s time as President of the United States: many attribute Ames as a key figure in this moment.

As a Christian observing this story, it is important to keep in mind the “ache” that Ames felt for people who lived differently then he did. Colossians 3:12a tells us: “Put on therefore, as God’s elect, holy and beloved, a heart of compassion..” The Jews would have interpreted the word “heart” as “stomach.” In their culture, empathy came from the stomach, much like when you are nervous you get “butterflies” in your stomach. When we see a people group that has been put in a place that is so tragic, such as the Palestinians that were displaced when Israel became a nation, it is easy for us to cast them in a very negative light as terrorists and radicals. This presupposition did not stop Ames from loving them and yearning to be a part of their culture. While Ames was a Roman Catholic, he demonstrated compassion for his fellow man instead of gross overestimations of their situation. 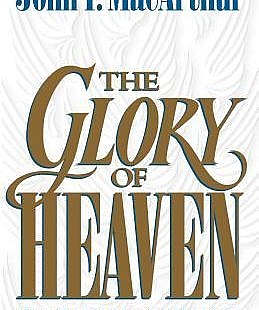 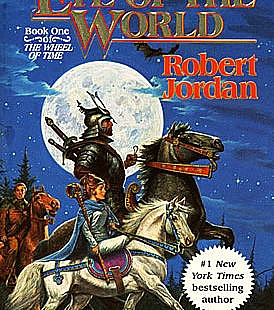