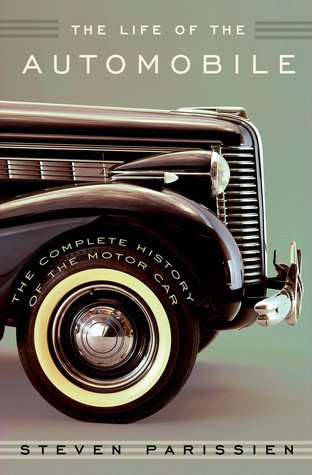 It is curious at how much history there behind something we take for granted everyday. You buy, sell, use, and see a car everyday: but what secrets lay beneath the reputation of the car that you have yet to unearth? Steve Parissen tries to tackle this question in “The Life of the Automobile.”

Often times, in our American-centric view, we like to think that the car was a product of American genius Henry Ford. I think you would be surprised to know that the car was actually “invented” in France around the turn of the century. Ford was merely on the cogs in the industry that grew up with the popularization of the automobile. What Ford did was make the manufacturing process of cars easier with the “conveyor belt” production model. His “Model T” car became an icon almost overnight in the history of the automobile.
Initially, the car was a machine that was only afforded to the rich and governments. It is also interesting to see how the industry took off in the wake of both World Wars. Ever heard of the brand, “Jeep?” This would be a vehicle that would be invented after the popularity of American jeeps after the second World War, as an example. In fact, after World War II, many of the production centers created for war machines were transformed into factories that produced civilian equivalents of the same name. Interestingly enough, this is an idea explored in George Orwell’s “1984,” which I wrote about some time ago.
Further, there are other anecdotes that I found intriguing: the car industry today is obsessed with advertisements. You can’t watch TV for long without seeing a commercial for a car. This found it’s roots in the way automobile companies handled business in the aftermath of the second World War and continues today. Another observation would be how many cars proved to be a massive mistake. One can take an example like the PT cruiser or the “Hummer” model, which were at first wildly successful and then gradually become non-existent. This has been a part of the industry since it’s inception.
There are four major let-downs in this book: the first has to do with the little data on the car industry in Eastern Asian countries. As we know, brands like “Toyota” dominate the car market today. I was a bit perturbed on the one chapter dedicated to how the car industry sprang up in Japan and Korea, and even more menacingly, China. Parissen explores the rise and fall of the Western car companies, which reached their height in the late 1950’s, but I thought more could be said about their Eastern counterparts. The second is Parissen’s future thoughts on the car industry. He says that with oil becoming more scarce, her replacement will eventually be hydrogen fuel cells. While the book only covers up to about 2012, just the last couple of years have seen electric cars become increasingly popular. Matthew Debord recently wrote an interesting article where he pronounced Tesla as “the most important car company.” I was disappointed with the lack of emphasis on the electric car movement, which I personally see as the future of automobiles in a time where our dependance on oil is waning.   Third, it is somewhat irritating to read all this information about the automobile, and then see brands on the road that it seems Parissen has missed. I found myself wondering, “I wonder what the story is behind that particular car?” I know Mr. Parissen spent quite a lot of time researching his book, but I wonder how practical it would have been to include all the off-shoots of a company. Lastly, there are pictures in this book of the various different cars that the author speaks about, but they are all at the end of the book. I found it would be more helpful to have pictures of the cars within the text and not a separate chapter so one can picture what the car looks like and not leave it to the imagination.
I would recommend this book because it is so interesting to see the vast history of something that is so important to our culture as the automobile. Overall, Parissen has not shirked on his responsibility to portray the history of the automobile. While there may be deficiencies, this is definitely an interesting read! 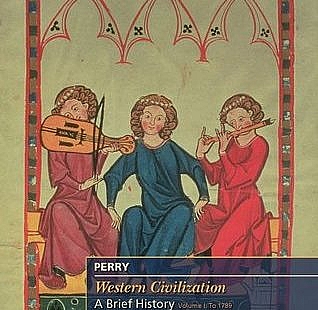 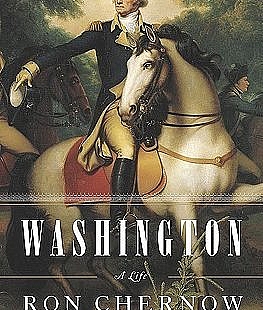