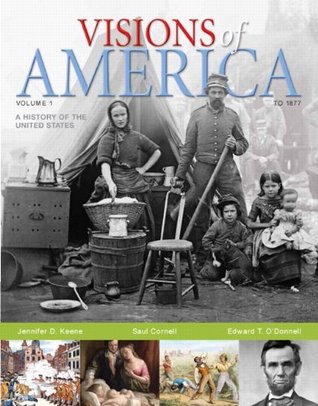 American History is unique in a couple of different ways. Most obviously, American history does not stretch for thousands and thousands of years like the Chinese with one solidified culture that has been built around it. The indigenous people who were here before us, Native Americans, have a consistent culture, but with immigration of Europeans from the East, they brought over their own cultures, customs, and religious beliefs. But things don’t get really interesting until the Revolutionary War, where the American colonists revolted against their British masters.

An interesting note is that the colonists really didn’t have anything to complain about. The Stamp Act was so miniscule that it hardly affected daily life. It was the fact that the colonists weren’t represented that really boiled their blood. Further, I think the romantic visions of colonization and subsequent sidestep of the King united the colonists, because fighting the Revolutionary War was not a pleasant experience. George Washington’s army barely won following the harsh winter at Valley Forge. But they found a way against the odds to defend against their British overlords.

This American History book covers just up to the events that followed the Civil War. So there is a lot to say in between. Suffice it to say that my most favorite section was on the Revolutionary War. Sure, there was the Barbary Wars with Thomas Jefferson, Jeffersonian ideology, The Spanish-American War, the Civil War and others. But the brilliance of the founding fathers in the construction of our Represented Republic system are too powerful to spend just one semester on.

This book reads like a textbook and in reality, was pretty dry. There were these boxes that looked at particular situations in depth that I thought took away from the text. If it was important enough to look at closer, why not just include it in the dialogue? It seems the writers did whatever they could to “spice” up a textbook, but they failed miserably in their task. I would not recommend this book unless you are taking a class that requires it! 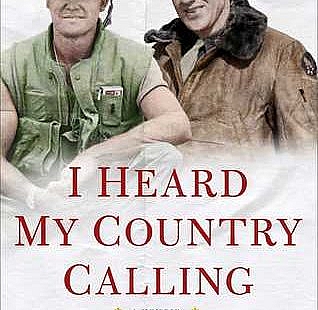 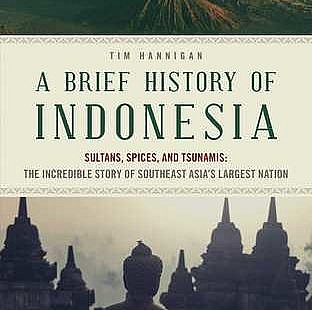