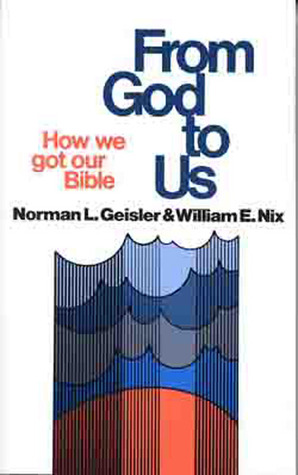 Earlier this year, I read about book about William Tyndale and his daring mission to translate the Bible into English. Before I started that book, I had been reading this one by Norman Geisler which presents a pretty significant layman’s scope of the area of theology called bibliology.

One of the biggest threats to Evangelicalism today is the disdain for the Bible. Liberal scholars as well as Atheists and Agnostics have been putting pressure on this traditional thought for several years now and with good reason: when you discredit the Bible, everything after it falls as well. The inerrancy debate, I believe, will be one of the most pivotal arguments for Christians as we enter into the greater 21st century.

That’s why Geisler’s book is so important. People of all walks of life will look at the Bible and wonder if what we are reading is really what the original authors wrote. What they do not realize is that there is a plethora of evidence given to defend the position of inerrancy. Geisler starts with the inspiration of the texts; the thought that God, through the Holy Spirit, inspired men to write down His very words in the style of the writer. Then he moves to explain the transmission of the texts; in the New Testament, how they forwarded Paul’s letters or the in Old, how the Masoretic Texts were meticulously copied for each successive generation. Lastly, he explains the translation of the texts; how the Greek and Hebrew was translated into English and how we got our modern Bible.

This is a very interesting study for the Bible scholar, layman, or even the skeptic. At the end, you will find that textual criticism is a very important study, much more than I realized. Further, you will believe that the scripture we have is indeed the inspired Word of God as taught in the scriptures.

One criticism of the book: if you didn’t know, textual criticism is the study of different fragments of the Bible that are various ages. The Dead Sea Scrolls are an example of such fragments. Each of these pieces are labeled a certain way. For example, Codex Washingtonianus I is labeled as “W, 032” and then each page has a specific number tied to it. Using this terminology when not a textual criticism scholar can be tedious and proves to be a little confusing at times. Other than that, this is a worthwhile read. 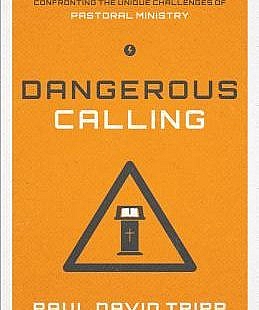 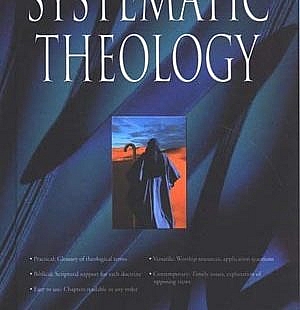