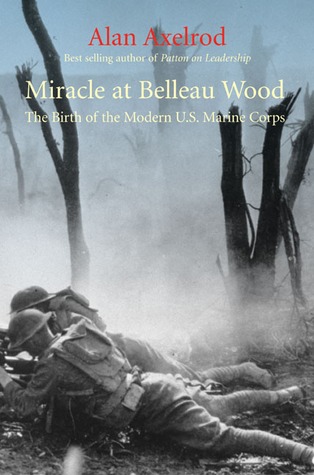 This past May/June, I got the opportunity to go to Paris, France for a special ceremony with the 1st Marine Division Band. The ceremony commemorated the many men who gave their life in the Battle of Belleau Wood. In preparation for this, I thought it prudent to read this book describing the battle.

I won’t bore you with details of specifics, but rather give some thoughts to what I found interesting. First, this is a battle the Marines should never have won. Perhaps that is why the author (somewhat ironically) calls it a “miracle.” The Marines were plagued by faulty leadership throughout the battle as they were commanded by both inexperienced Marine Officers and out of touch Army Officers. Nearly every plan that they tried to execute in one way or another failed. Further, the disconnect between battalions due to the communication barrier (in those days they would send “runners” who could be killed or often times got lost) drastically impaired the ability of commanders to carry out the original plan. The maps the French supplied were old and the Officers never really knew where they were or what exactly they were doing.

Second, I think that despite all these flaws, the tenacity of the Marines proved their improvisational abilities. In combat, we refer to the “fog of war” as the literal or figurative circumstances that cloud the ability of a plan to be seen to completion. When a warrior faces the fog of war, it is necessary not to stick to some dogmatic scheme when it is doomed to fail, but work within the training you’ve received to be flexible in order to gain superiority over the enemy.  The Marines at Belleau Wood demonstrated this well, although perhaps many lost their lives in the process. Take for instances a quote from the book:

“The army, corps, division, and brigade generals drew up their plans on smudged and meaningless maps, while the marines on the ground did what the insufficiency and unreality of those plans required. They improvised. They improvised to survive. They improvised to achieve victory. And whereas a plan may be the product of many minds, combat improvisation typically depends on a single man, a Hamilton or a Hoffman, standing up when the bullets fly, howling like an animal when necessary, wielding and thrusting the most atavistic warrior weapon in the modern arsenal, the cold, sharp steel of a bayonet.”

Third, I don’t see the Battle of Belleau Wood as particularly important in the war to end all wars. The Germans were exhausted and really at the end of their offensive by the time they got to the outskirts of Paris. If the Marines had lost at Belleau Wood, I’m not sure they would have pressed any farther into France. What is important about this battle is it gave the Marines a name. Several newspaper correspondents were with the Marines and wrote about the battle which gave it a kind of notoriety with the American people, inflating its importance. What was established at Belleau Wood was more of the reputation of Marines as fighters and warriors. The real test through fire would be later in the 20th century at places like Tarawa and Iwo Jima where the Marines would continue spreading the idea of the so-called “greatest fighting force on earth.”

I got to take part in a battle sites tour of Belleau Wood this past week. I can understand the confusion the Marines must have faced and it puts into perspective the challenges they had to face. Overall, this is an interesting book but I believe it’s folly is in the lack of maps. Often times you are trying to visualize the different description and I think it would have been much more helpful had there been a plethora of maps scattered throughout the book to illustrate the sometimes eclectic language used to describe the battle. 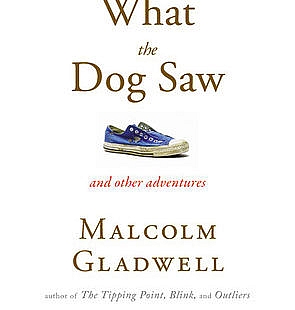 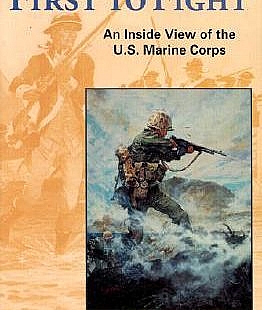