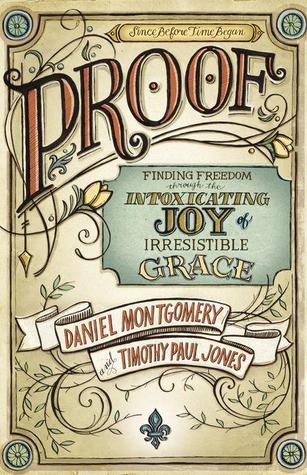 The essence of this book is Daniel Montgomery and Timothy Paul Jones’ attempt to almost redefine the Reformed Doctrine of Grace or Predestination (sometimes called Calvinism) into the acronym PROOF: Planned Grace, Resurrecting Grace, Outrageous Grace, Overcoming Grace, and Forever Grace. This is in contrast to the traditional acronym for Calvinism, TULIP.

What I liked about this book is that it really gives the person who has never considered the Reformed Doctrine of Grace as look into what is really is: all about grace. Calvinism in particular is a contentious debate and has been for over 1500 years. Montgomery and Jones emphasize this not to win arguments, but to demonstrate what magnificent ways God has been so gracious to us. Anyone who reads this book will walk away either agreeing or disagreeing, but one thing is for sure: you cannot walk away and not be astounded at the awesome work of God through Jesus Christ.

What I didn’t like was the redefinition. The authors point out that TULIP was invented maybe a hundred years after Calvin and don’t really agree with all of Calvin’s theology. They say that one of the points in particular (limited atonement) Calvin didn’t really even support. But I find this really unsubstantial to the argument of redefining TULIP because the first point of PROOF (planned grace) is nearly identical to limited atonement. The argument that Calvin didn’t support it is weak as well because Calvin also had differing views on eschatology and believed in infant baptisms. So let’s not call it Calvinism, TULIP, or PROOF, but simply the Reformed Doctrine of Grace. This seems better to me than trying to redefine the whole system to fit a particular acronym.

Also, I got the audiobook of this which I entirely do NOT recommend. I’ve gotten audiobooks of other books on theology (for example, the Cross of Christ) and when the author cites scripture, the reader typically skips these references unless they are not in parentheses. This reader read every. Single. Verse and really disrupted the flow of the book. Like Ron said, he wishes he got the actual book because of the various charts etc. and I am wishing that as well.

If you want to be challenged in your faith particularly on the doctrines of grace, pick up this book. You won’t be disappointed. 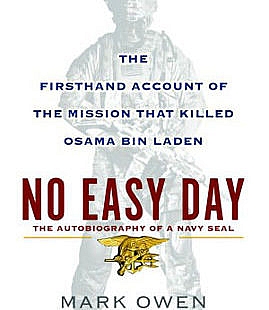 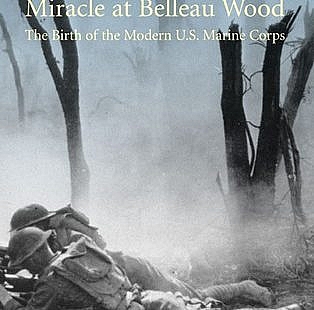