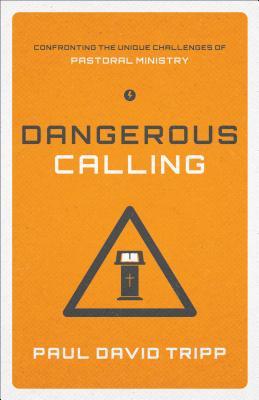 Out of all the books I read last year, one called “When We Were A Burning Fire” by Addie Zierman was the absolute worst. If you read the linked review, you would see that I felt her conclusions were mostly wrong in regards to what scripture says about the Church and her perception of it. This year, I have a feeling this book will take the cake as the worst book I read in 2015.

Paul Tripp uses this book to communicate the importance of the pastorate. He stresses things like humility, accountability, and hard work while juggling a ministry throughout the book to stress to pastors in the ministry to keep the “awe of God” on their minds constantly. He argues that when pastors get into the pastorate, they become disingenuous towards what once was awesome and glorious about God. This is probably because they spend hours pouring over scripture and therefore become numb to the gloriousness of God. He gives little anecdotes at the beginning of each chapter to illustrate the point he is about make. But what really is disconcerting about this book is how little scripture Tripp uses to establish his position. You would think that a book that is trying to give burnt out pastors motivating to continue to “fight the good fight,” one would be using a plethora of scripture to argue this point. However, the scripture index in the back of the book is one. Page. Long. It seems to me that this is the first major problem with Tripp’s book: a focus on the experience of the pastor, in terms of what works and what doesn’t work, instead of a reliance on the scripture to dictate the character of a man of God to hold a position such as pastor.

Now don’t get me wrong, Tripp makes some great points. But his arguments come from stories of his own experiences and not from scripture. Somehow, I feel like this is a fundamental flaw throughout the entire book. For example, he talks a lot in the book about having humility. Obviously, a pastor has a position of some influence over a congregation. It is easy to be trapped into a never ending cycle of trying to appease the crowd instead of giving glory to God. Just in writing this sentence, I can think of 3 or 4 passages of scripture that might be relevant to this. But instead Tripp uses his own life as a barometer of what pastors should and shouldn’t do.

Further, I feel as if this book is directed not to the seminary student or the “successful” pastor (meaning the pastor who understands his place in the ministry according to the word of God), but to the pastor who entered the ministry on a whim and felt like he made a mistake. He talks about stories of men who try to put together a sermon Saturday evening before they preach on Sunday morning. He talks about men who are so obsessed with what people think about them that they do everything they can to keep them happy. He talks about men who forsake their family for the ministry etc. These all seem like examples of the spiritually immature, particularly when he has to scold pastors for not tending to their own spiritual needs in certain spiritual disciplines like daily Bible reading and prayer. To chide a pastor – a person who will be held accountable not only for his own actions, but the actions of his congregation – for not doing these simple things astounds me and makes me think that these men were spiritually immature when they left seminary, were never ready for the pastorate, or their teachers and professors failed them somewhere along the way. That is why it is extremely important that one considers long and hard about where he will go to seminary. I believe the Master’s Seminary, where I will be attending this Fall, has all the tools and discipleship to train men to teach the Word of God and manage a Church effectively and carefully, giving all glory to God.

I was severely disappointed at this book and would not recommend it. 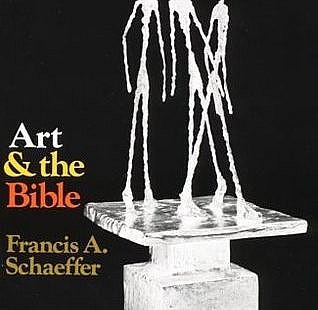