Maranda Francisco lives today with half a brain. She experienced up to 100 seizures a week early in her life and doctors were at a loss on what to do. Until Dr. Ben Carson of John Hopkins intervened and decided to try a unique surgery that removed half of her brain. The operation was successful and Maranda lives a normal life today.

Dr. Ben Carson is probably most known today for his Presidential Campaign and of his witty closing statement at the Republican debate last week, where he said, “I haven’t said anything about me being the only one to do anything, so let me try that. I am the only one to separate Siamese twins. The only one to operate on babies while they’re still in their mother’s womb. The only one to take out half of a brain, but you would think if you go to Washington, that someone had beat me to it.” But 10-20 years ago, he was more known as an extremely talented and smart neurosurgeon. “Gifted Hands” is his attempt at his own autobiography that goes from his early childhood through his medical career; the culmination of this was the separation of two conjoined twins from West Germany in 1984.

Dr. Carson’s autobiography presents a plethora of intriguing angles to consider. He was born in Detroit and grew up in a single family home in the inner city. To top it off, he grew up on the heels of the Civil Rights movement in the 1960’s. He cites the drive of his mother and his Christian faith propelled him through school. He did well because his mother restricted his TV consumption to only three programs a week and required him to read 2 books in the same period. As if we didn’t need more evidence that reading books makes you smarter..

He went to Yale for his undergraduate degree and then John Hopkins for his medical certifications. After a year in Australia where he had the opportunity to perfect his craft, he came back to John Hopkins as a doctor. Gifted Hands walks you through some of his most memorable experiences in this position, including the story of Maranda and the separating of the twins.

What strikes me most about this book is really two things: his commitment to “Primum non nocere,” which is the physician’s motto meaning “First, do no harm,” and second his unwavering faith in God. Today, Dr. Carson is calling for the defunding of Planned Parenthood  because of the recent allegations of selling human fetal tissue. He is an opponent of abortion and with good reason: through his work as a doctor, he experienced first hand the life that is within. Although the autobiography was decades before his Presidential campaign, Dr. Carson took on surgeries and saw patients long after other doctors had given up. This demonstrates his tenacity to help real people with real problems. Second, throughout the book he talks about his strong Christian faith. While I would probably disagree with his theology (he grew up as a Seventh Day Adventist), I can appreciate his views on the sovereignty of God and the pleas he makes in prayer before surgeries. He said in Gifted Hands that he prays before he goes into the operating room without fail.

I think he is an intriguing Presidential Candidate but I think this autobiography is interesting even if you don’t support his politics.

The Courage to be Protestant: Truth-Lovers, Marketers, and Emergents in the Postmodern World, 2015, David F. Well 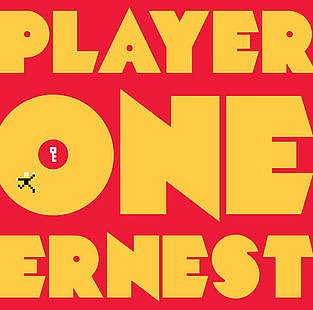 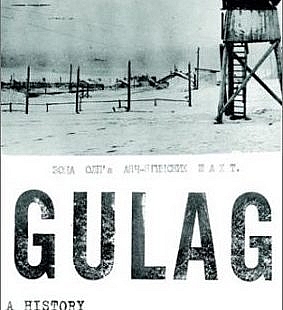