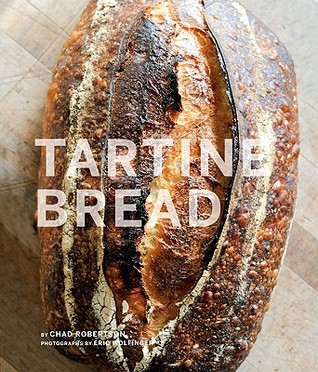 There’s something about bread.

When I found out that we’ve been baking bread wrong all these years, I had to investigate. What better way than to read a book?

Dear reader, what, you may be asking me, do I mean by baking bread all wrong?

I had been under the misguided impression that to make bread, one simply needed flour, water, and instant yeast. Throw that combination into a bread machine and, as the French say, voilà: you have bread. Chad Robertson, of Tartine Bread, San Francisco, challenged literally everything that I thought I knew about bread.

Let me back up even further: my wife became really interested (e.g., obsessed) with the Netflix feature, “The Great British Baking Show.” I, of course, protested watching such programming. Nevertheless, she won most evenings the fight to control the contents of the television. Regardless, we watched the episode on bread and this man had a jar full of yeast. Yeast! And I told myself, “I want to learn how to make bread.” So I started researching. And all of this culminated in finding Chad’s book. And ever since reading it, my life will never be the same.

For the past 6 or so months, I’ve: cultivated a starter; gathered all the equipment for bread making; made delicious bread. And I mean DELICIOUS bread. When I tell people I make my own bread, I tell them that it is the best bread I have ever eaten. And that’s the truth. There’s something about homemade bread that you can never replicate except in the home.

With all that being said, Chad’s book tells you, step-by-step how to achieve these kind of rave results. From making a starter to making all different kinds of bread, this book contains all that information. I will say that sometimes Chad’s directions are a little hard to follow. I would say that he gives you a very good base line and then you need to experiment and figure it out for yourself. But that’s part of the fun.

This is the best bread book I have read and I would recommend it to all who want to make delicious homemade bread. 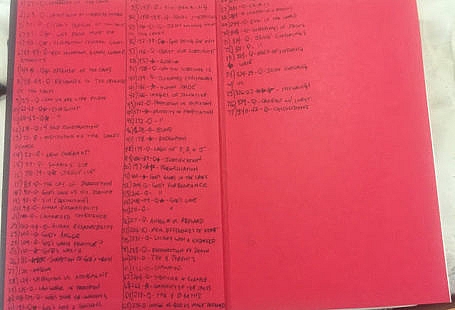 Some Thoughts on Writing in Books 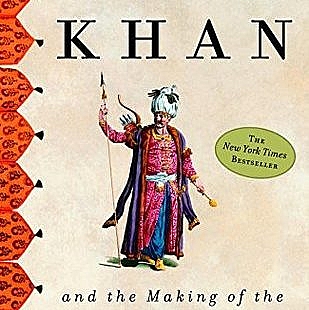 Genghis Khan and the Making of the Modern World, Jack Weatherford