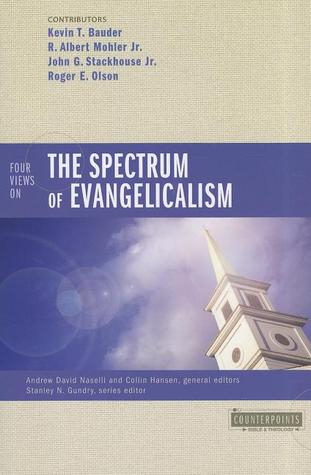 It’s always frustrating to hear on the news “Evangelicals believe..” because that term is either very generic or very specific depending on who you ask. I never really thought about it before, but the term “evangelical” is actually a highly contested term. As I read this book, I thought evangelicalism might be a lot like jazz. Jazz is a genre of music that has a variety of subgenres. So for example, when you say “I’m listening to jazz”, that doesn’t really tell you anything. Are you listening to latin jazz? Straight ahead? Fusion? Bebop? Free? The possibilities are vast in this world. In the same way, I think this book is a lot like that. There are many, many forms of evangelicalism and each has a particular view of what makes a person evangelical. What convictions does one have to hold to be an evangelical? Where are the boundaries and what is central? What of differing opinions?

This is the beginning question of this book. How do we define evangelical? There are four views presented on the “spectrum of evangelicalism” that general editors Andrew Nasselli and Collin Hansen assembled, each with a different theologian to describe what is an evangelical. Here are the four positions and their authors: 1) Fundamentalism – Kevin Bauder; 2) Confessionalism – Albert Molher Jr.; 3) Generic – John G. Stackhouse Jr.; 4) Post-Conservative – Roger Olsen. The editors asked each author what an evangelical is and asked them to look at some issues in modern day evangelicalism that are “hot topics” according to the opinion of their evangelical scheme. Some of these issues were: are catholics evangelicals or can catholics be evangelicals; are those who ascribe to open theism evangelicals; their respective position on substitutionary atonement etc. The format of the book was very interesting: after each chapter, the other three authors were able to respond to the opinions of the former, a type of rebuttal if you will. This made it really interesting to see all the different opinions and even categorize myself. I just want to take a brief look at each position and the pro’s and con’s of each one:

As you can see, the term “evangelical” is hotly debated. I think I find myself in either of the first two categories, and I lean more heavily to Confessionalism. This is a really interesting book though, and I think it clarifies a lot about what it means to be an evangelical. 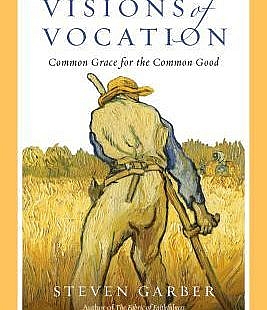