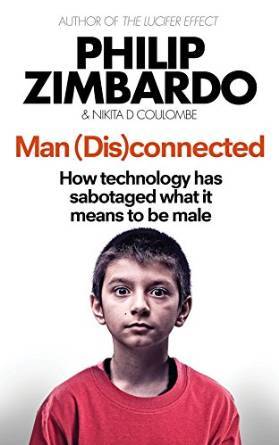 I first heard of this book from Dr. Albert Mohler’s daily podcast called The Briefing. Speaking of the book, he says, “[Phillip Zimbardo] answers that in a way that comes from a secular worldview but is embedded with a great deal of wisdom.” That’s basically how I feel about this book.

Dr. Zimbardo is a psychologist who asks the basic question: why are men failing in the 21st century? We live in an era with unprecedented advances, equal rights unseen for most of world history, and technological superiority that has never been seen before. With all of this however, young boys are failing. They are consistently getting worse grades in school compared to females, they are more prone to be ADHD, in light of the recent recession they are not working as much, and are basically on the verge of not being relevant any more.

Dr. Zimbardo breaks his book up into 3 sections: symptoms, causes, and solutions. I think the most interesting is the first part: symptoms, with causes coming in a close second. Dr. Zimbardo attributes the decline of the male species with essentially three roots: pornography, video games, and drugs. The first two are the source of literally millions of wasted hours in young men’s life around the world. Dr. Zimbardo states that both are incredibly addictive, are used as a way to escape the real world, and when done in isolation, cripple the social skills of men.

He demonstrates how young men use videos as an escapist fantasy that purposely uses a system of goals and rewards to help addict the user. While in the fantasy world, a young man can feel like he is accomplishing things he never has done in the real world, thus perpetuating the addiction. He talks a lot about dopamine and how video games make the user feel good about their accomplishments, even if they are detached from the real world.

Lastly, he looks at how medicated young boys are. Often times, boys are more susceptible to ADHD than girls. He shows how quite often boys don’t like school because of one reason or another and there after, are really difficult to keep engaged. The solution? Medicate them.

He also makes great points on what this all means for women. If men are: 1) in isolation; 2) playing countless hours of video games (some people he interviewed played 14-16 hours.. a day); 3) and watching pornography, they are not being social. They are cooped up in their fortified castles of anonymity and solitude. The end result? Men are increasingly becoming socially inept. They don’t have girlfriends, they live with their parents, they don’t have jobs, and they don’t know how to talk to people. The thought of a girl may even make them nervous. So while technology has worked to connected us in a way that was unimaginable even 20 years ago, this is all going to the detriment of men in particular.

Zimbardo makes some great points. The book is full of statistics that, as a millennial, are really frightening. Take a look at just one that he cites:

“… imagine the kind of force gamers would become if every gamer dedicated just 1 per cent of his gaming time – 30 million collective hours a week – to make a real-world impact… Considering Wikipedia represents roughly 100 million hours of human thought, hypothetically 15.6 Wikipedia size projects could be accomplished every year if each gamer invested that 1 per cent into a crowdsourcing project” (Zimbardo, 250).

Other statistics are saddening beyond measure. The average age a boy see’s pornography for the first time is 11 years old.

But while I largely enjoyed reading the first two parts of his book, I could not agree with most of his “solutions.” From a Christian worldview, here are some things I think we need to do to curb this epidemic:

The future is a little terrifying when reading this book. More and more kids are being exposed to ipads, iphones, computers, and video games at a crazy early age. How will they grow up? Will they be socially dysfunctional? Only the future will tell. 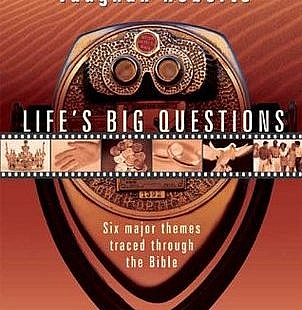 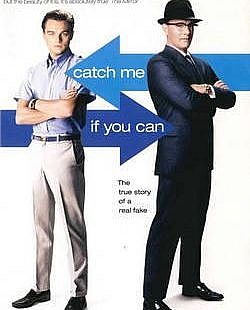