It is easy for us, knowing how a little of the story goes, to be overtly critical of Germans living in the 1930’s. We ask questions like “why didn’t they do anything?” Or why didn’t someone do something? Erik Larson gives us a really interesting look into the early Nazi German mindset as Adolf Hitler rose to power.

“Beasts” is essentially about two intertwining characters: William Dodd and his daughter, Martha Dodd. William was a history professor before being tapped for ambassador to Germany in early 1933. Taking his family with him, he set sail for Germany and set up camp in Berlin. The ensuing story focuses on Dodd’s work as ambassador and Martha’s love life in Nazi Germany before the start of the world war.

It’s interesting to note that even in 1933, Roosevelt and others thought that Hitler’s regime would ultimately cave to economic pressures. The seeming urgency of what was to come was no where to be found. Even the roots of his anti-Semitic crusade were apparent in this year, as Martha recounts a day trip to Nuremberg to see a German woman harassed through the streets by Nazi “Schutzstaffel” (or SS – essentially a glorified police agency, perhaps our national guard would be a good comparison) men because she married a Jewish man. Dodd references the “Jewish problem” many times, and even says at one point that America has a “Jewish problem,” yet the tactics used by Hitler were not the solution. It’s interesting to see that Dodd himself was a bit anti-semitic. After his family moved into a new home with a Jewish landlord who had moved his family in rural Germany, he was quite displeased to receive a letter from him saying that he was moving his family back to the house (probably in an attempt to use Dodd as a way to protect his family).

Martha’s story begins when she was wed to an American banker shortly before Dodd’s appointment. After many struggles, they annulled the marriage and Martha was a free woman in Nazi Germany. First impressions were positive to her: she liked the new regime and praised Hitler and the Germans for a new era in German history. She began to galavant around Germany, promiscuously having affairs with quite a few suitors. Apparently, she was particularly lovely looking and used this to her advantage. One of her suitors was Rudolph Diels, then head of the Gestapo. Another was a man named Boris, who was a Russian Ambassador.

The situation in Germany gradually gets worse and worse. What is interesting about this book is that all the warning signs were there: military activity increased, lynchings and purgings of invalids, Jews, and enemies of the state, the removal of those who disagreed with Nazi Germany’s ideals (included in this was a massive network of phone taps and recording devices, rendering what anyone said in private as a means to ascertain whether they were secretly enemies of the state, making people’s paranoid including Dodd and Martha), etc. And yet, Martha was unconvinced of Hitler and the Nazi Regime’s evils until a year or so later.

All of this provides lessons to which we can draw from. I have said before, one of the most crucial activities of the historian is to critically think about what has happened in the past to prevent future catastrophes such as this from happening in the future. Anne Applebaum wrote a piece in the Washington Post called “War in Europe is not a Hysterical Idea.” She says,

I have been shown Polish photographs from the beautiful summer of 1939: The children playing in the sunshine, the fashionable women on Krakow streets. I have even seen a picture of a family wedding that took place in June 1939, in the garden of a Polish country house I now own. All of these pictures convey a sense of doom, for we know what happened next. September 1939 brought invasion from both east and west, occupation, chaos, destruction, genocide. Most of the people who attended that June wedding were soon dead or in exile. None of them ever returned to the house.

It’s interesting that we want to give a blind eye to the problems of the world at times. This look into early Nazi Germany reinforces that idea.

One last comment: Dodd lived in the “Tiergarten” area of Berlin. Literally, Tiergarten could be translated into English “zoo.” I think that is interesting concerning the title of the book: In the Garden of Beasts.

The Unseen Realm: Recovering the Supernatural Worldview of the Bible, Michael Heiser 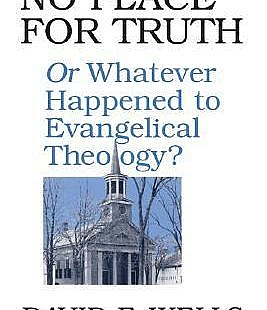 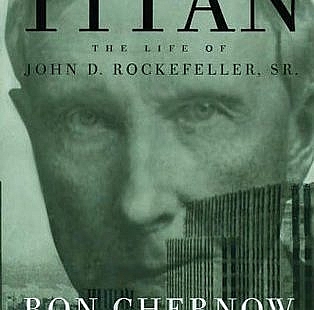 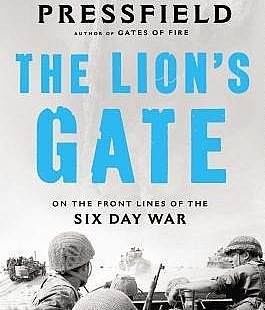