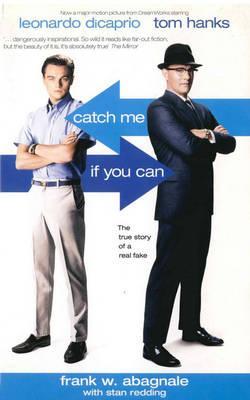 I saw this movie back in the day and thought it was interesting. So I picked up the audiobook version of it. The man who read it is named, “Barrett Whitener.” He is the same man who did the audiobook for “Confederacy of Dunces” which I reviewed earlier this year. And he is basically amazing. He is really what made this book really interesting and entertaining and I look forward to hearing more by him.

The book itself is about con-man Frank Abagnale Jr. Estranged from his family early in his life, Frank ran away from home as a high school dropout. For the next couple of years, he would go on to con hundreds of banks in a fake-check scheme posing as a Pan Am pilot. He partied in every major city in Europe; he stole somewhere in the 2.5 million dollar range; he posed as a Doctor in Atlanta; a lawyer in New Orleans; and he rode probably hundreds of airplanes for free posing as a pilot.

You’ll have to listen/read the book for more details, but Frank Abagnale Jr. was a con-man. One of the biggest at that. He had an aura about him that made people believe him even when he was telling a lie. The book also details his [spoiler alert] eventual capture and stay in prison in France and Sweden.

This is the take-away: “Be sure your sin will find you out.” There is nothing that won’t eventually be uncovered, especially when you leave a trail that people can follow. The high life sounds fun, but it actually is very unsatisfying as seen in Frank’s story. Later (not detailed in the book), he would go on to help the FBI locate people who were trying to pull the same con he did for so long. He became a successful businessman even after that, making his services of protection against fraud to the private sector. By the time he was caught, he was so good at making fraudulent checks that he could spot a fake one from the real.

There are two major points that are unsatisfying about this book: the ghostwriting and the ending. Obviously, this is something that happens quite frequently: an author hears a story about someone and wants to write a book about them. This comes off like an autobiography or a regular biography, but Frank Abagnale has admitted himself that the book and the movie overdramatized some of his story. With these comments, he also says that these two pieces of art shouldn’t be considered an authoritative account of his life, but just a fun story. This is somewhat disappointing to read after the fact. But it’s evident in the writing: the ghost writer (Stan Redding) loves to use alliteration throughout the book which becomes incredibly irritating throughout the terse, tumultuous novel. The dialogue is also forced and sometimes unnatural. Second, the ending is the worst part of this book. The author makes it seem like Frank Abagnale just gets off scot free when we know that he spent a sentence of 12 years (he served 5 of them) in Federal prison. This part of the story wasn’t even touched on.

Nevertheless, I would recommend if you were going to read this, I’d recommend getting the audiobook. Whitener is a masterful story teller! 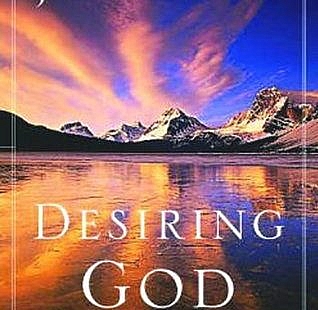