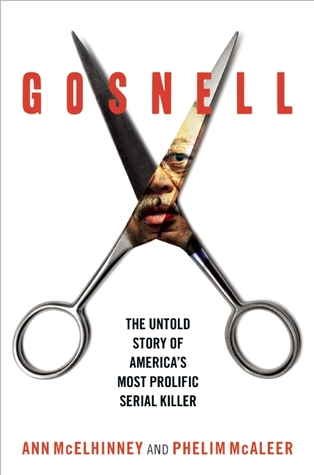 There are certain books that make you cringe at a few parts. In the instance of “Gosnell,” most of the book is painful; painful in two ways: from the graphic, detailed, descriptions of what transpired and from heartbreak. Kermit Gosnell was an abortionist. His job was to terminate pregnancies in a legal manner at his clinic in Philadelphia. The key word is, “legal.” According to the law, there is much red tape relating to abortions: particularly when and on whom they can be performed. Gosnell, according to the authors, became America’s most prolific serial because he murdered the babies he was suppose to abort. But more on that later.

The authors explain that Gosnell was found out because of the pill mill he ran out of his clinic. He was giving prescription drugs to drug dealers who would distribute them around Philadelphia. When the police obtained a search warrant for his clinic, what they found was a house of horrors. Trash was everywhere, two cats roamed amuck, blood stains marred the blankets and chairs in the post-op room; chaos abounded. What was even more disturbing was the piece of fetal remains placed everywhere, including jars of babies feet that decorated some of the space.

What began as a drug bust turned into a murder case. Was Kermit Gosnell a murderer? The law states that babies can be aborted in Pennsylvania up to 24 weeks. The authors state that one even one second after 24 weeks, the fetus becomes a person, and therefore it is considered murder. This is how Gosnell became America’s most prolific murderer according to the authors.

The substance of this book will shock you; it will turn your stomach. This is not a book that is for or against abortion (although by the end, you may as well be against). But it is a book on the travesty of how Kermit Gosnell got away with so much and the failure of the health care system in Philadelphia. Read this book. 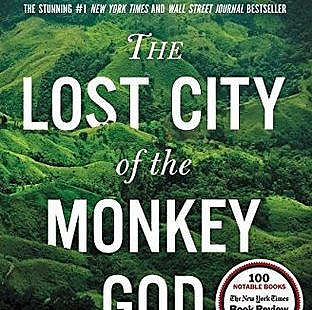