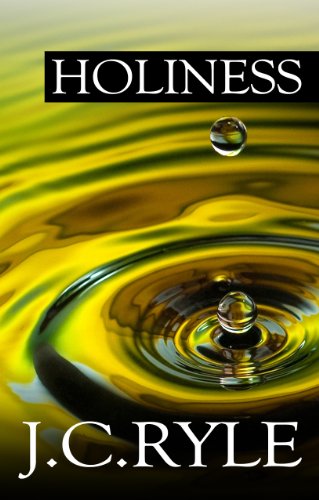 This book has to be one of the greatest on this subject ever written. Ryle is a genius at communicating and grandly espousing this complicated but necessary topic.

Holiness literally means “to separate.” Therefore, the holiness of God is His separateness. He is unlike anything in the universe. So this has different implications: God cannot be compared to anything in the physical universe because he is intuitively outside of anything we understand. He is separate. But it also tells us something of what God desires of us as His children. Throughout the Bible, there are commands to be unlike the world. Such analogies as “salt and light” in Matthew 6 come to mind. So just as God is separate, so we too are to be separate from the world in the sense that we run counter to it.

This is not only in our behaviors and actions, but also in the moral sense. Holiness is not merely to act of following a certain pattern for your life (a separateness that defines “salt and light”), but it also entails a certain abstaining from actions that have moral implications. As God does nothing that is outside of His character, and if He is holy and righteous, this means He does no wrong. A Christian strives to be holy in the sense that he does nothing that would be inconsistent with what God prescribes for His children; that is summed up in the quintessential phrase, “Be holy as my heavenly father is holy,” said by Jesus in Matthew 5. So we too as Christians have an obligation to strive for this goal.

And it’s not easy. But Ryle makes it clear that being a Christian isn’t easy. He says it is akin to swimming upstream. You fight and fight the current pulling you downward. Sometimes you get tired and let the waters take you. But then you go right back to swimming as hard as you can to maintain your current (no pun intended) direction.

This book also challenged some of my thinking on this subject. In my (perhaps previous) view, holiness is something that can only be accomplished through the work of the Holy Spirit. We can only conquer sin when we allow the Holy Spirit to work through us. It would be as if you woke up one morning promising yourself not to sin in a certain area of your life; inevitably, you would fall because your thinking is preoccupied with not falling. Resting in the Holy Spirit to take control and exercise those things in Galatians 5 then, is the way to conquer sin. Ryle challenges this idea. Instead, he says both extremes are needed in the life of the Christian. We need to fight against sin; we need to swim against this current pulling us. But at the same time, we need prayer and the work of the Spirit in our lives to conquer sin. It is not done in a vacuum of just letting the Holy Spirit “magically” work out sin in our lives. It is a constant struggle.

This book is a fantastic read. I highly recommend it for Christians who want to know more about this complicated topic. 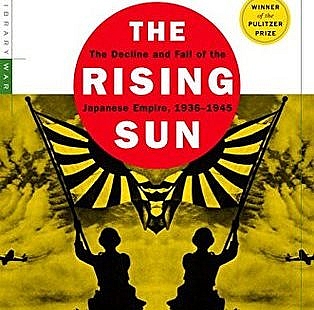