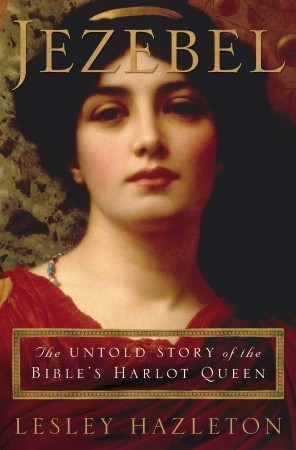 I first discovered Lesley Hazelton from the book “After the Prophet,” which discusses the Sunni-Shi’a split in post-Muhammad Islam. I couldn’t help but to read this book after enjoying “Prophet” so much.

Jezebel was the Queen married to Ahab in ancient Israel where the Bible tells us a significant amount. She was foreign and not a Jew, a sin Ahab would pay dearly for. The Bible tells us she also had to deal with the pesky prophets Elijah and Elisha. With this information, Hazelton tries to convince us that Jezebel, despite what the Bible may convey to us, that Jezebel has been unfairly demonized.

She wasn’t a “harlot” queen as they like to say, at least Hazelton argues. While the perspective is interesting, I believe where Hazelton goes too far is to assume that 21st century ethics and morals are embodied in an ancient peoples. For example, Hazelton argues that Jezebel was actually a powerful woman who acts and looks like CEO Cecil Richards who is being unfairly oppressed by the evils of a crazed religious man. Elijah, to Hazelton, is the enemy in this revisionists’ history; his weird dietary habits and uncouth clothing leave the reader thinking he was a crazed man who hears voices and not as much a prophet of God.

I think Hazelton has an interesting perspective, but I ultimately think it is wrong. Hazelton does too much to personify the 21st century woman and in turn, does a disservice to the ancient peoples. 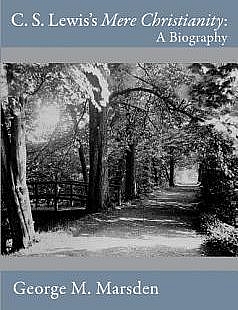