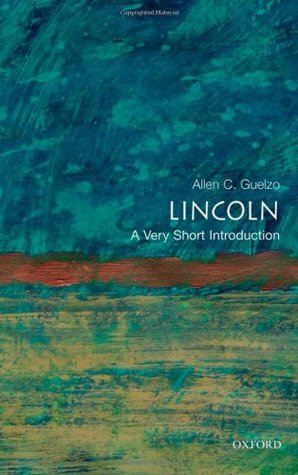 Abraham Lincoln is considered one of the greatest, if not the greatest, Presidents in the history of the United States. For my Civil War class, I had to read this book. While some biographies of Lincoln stretch hundreds of pages, the goal of this particular book was not an exhaustive look at Lincoln’s life, but rather a short glimpse at his thoughts and motivations. Dr. Guelzo mentions that there is very little evidence from Lincoln, as he did not keep a diary as most people did in that day. Therefore, the evidence that we do have come in the form of letters and speeches. This complicates things and makes Lincoln a controversial figure in some respects. Nonetheless, this little book is packed with pertinent information.

For one, I thought it was interesting to see Lincoln’s motivation behind the slavery issue. Dr. Guelzo says that Lincoln got a job early in his life that took him up the Mississippi River to New Orleans. There, he would have seen all the travesties and ugliness of slavery first hand. I also thought it was interesting that Lincoln never had formal education beyond what little grade school he finished. He was a farmer, and when he wanted to become a lawyer, he read books on law and passed the bar. Which leads to the next point which is very interesting as well: leaders ARE readers. Lincoln was scolded for not doing work and instead, reading. He was a vociferous reader and those who diminish this skill need to take a hard look at those who are successful in history.

Also of note was Lincoln’s debates again Stephen Douglas. Douglas, at the time, was one of the greatest politicians of his day. Lincoln debated Douglas and while he lost the nomination, he did put himself out there as a successful orator. When the Presidential race pinned Democrat candidate Douglas against the newly formed Republican party candidate Lincoln, Lincoln won.

Lincoln then led the United States through the most bloody war the nation has ever seen: the Civil War. Lincoln was an able Commander in Chief and sought, at first, to hold the Union together. It is unclear whether he thought that emancipation was the most pressing issue at this juncture. My personal thoughts make me want to believe that Lincoln first needed the Union to be unified before addressing the emancipation issue; Lincoln’s lack of action is sometimes taken as a sign that he did not care about emancipation, but I find the evidence for this lacking. Through a terrible eastern campaign, Lincoln weathered equally terrible Generals, including one George McClellan who was a pro-slavery Democrat fighting for the Union. When General Grant took Vicksburg, he was put in charge of the Army of the Potomac and, with the help of General William Sherman, eventually crushed General Lee to end the Civil War. As most know, Lincoln was tragically killed soon after.

Lincoln is a complicated President. He was able to hold on to the ultimate goal of keeping the Union together. But his complacency with emancipation somewhat tarnishes his legacy. This may or may not be an adequate analysis. But it’s called a very short introduction for a reason. I definitely recommend this book for someone who wants to cut their teeth on the basics of the Civil War. 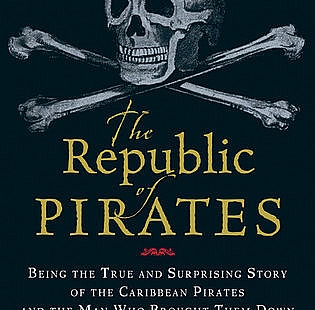