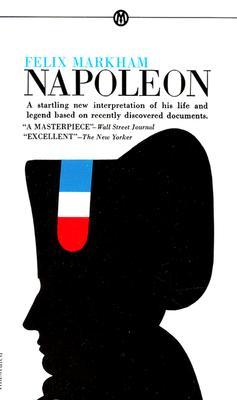 I have always found the person of Napoleon fascinating. When I was in Paris last year, I went to a place called Les Invalides. There is a chapel there that houses some of France’s most memorable leaders. Enshrined in that place lies the grave of Napoleon that attracts millions of visitors every year. But Napoleon has been described in history as the first dictator; a tyrant; a radical; and an emperor. But what makes Napoleon so special, and why is he still considered one of France’s heros?

Napoleon grew up in Corsica, which was an island in the Mediterranean south of France. It was always a contested island, and the French invaded it around the time Napoleon was born. Napoleon’s father and mother were freedom fighters for the small island nation, but succumbed to French rule. Napoleon never forgave his father for this treachery. As he grew up, he went to school on mainland France and eventually found himself enrolled in a military school where he was to become an artillery officer. When he became an artillery officer, he never really had a chance to ascend through the ranks because in the old regime (see my review of the French Revolution to understand this), the nobility were the only people who could advance far into the military. When the French Revolution happened, this did away with the old regime and Napoleon won a decisive battle against the English. He was promoted to Brigadier General and eventually put in charge of the French Army that was to conquer parts of Italy.

In the Italian campaign, Napoleon won victory after victory with his brilliant military tactics. The government was very poor and his troops had not been paid for some time; Napoleon won the confidence of his men by allowing them to gather the booty of Italian treasures and they charged through the land. Paintings, statues, gold, coins, ancient antiquities were all liquidated to France during these campaigns.

After the Italian campaigns, Napoleon devised a plan to halt the British dominance in the Western world. It would be near suicide to invade the British mainland, so Napoleon would strike at the British colony of Egypt. In the Egyptian campaign, Napoleon again found his mark as he conquered the land. Unfortunately, his entire fleet was shipwrecked by the British, stranding Napoleon and his men in Egypt. Napoleon, seeing events in France progress to the point where a power vacuum was coming, made his way back to Paris to take advantage of the situation.

Eventually Napoleon orchestrated events to where he would become the defacto dictator of the country. This stabilization was actually ultimately good for France; what was not good was the wars that ensued. Napoleon wanted complete power, and he instituted himself as Caesar of the French Empire. Following this, he took to Prussia and Russia where he won victories at places such as Austerlitz that demonstrated he was in total control.

Napoleon’s fatal mistake came in his assault into Russia. He was stymied that Spring into the summer, and the cold came upon the Le Grande Armee before they reached Moscow. When they did eventually get to Moscow, there was no one there to strike up a peace deal; rather, the Russians had set fire to the city. Defeated, Napoleon set off for France as his army continued to dwindle. The cold, lack of food, and attacks from the cossacks continued to drain his numbers. Just over a million set out to conquer Russia and only around 10,000 returned.

Napoleon built up another army but it wasn’t enough; he had to capitulate and was sentenced to exile in Elba. He wasn’t there for long however; he broke free of his imprisonment and set out to Paris. He regained control and fought one last decisive battle at Waterloo with a coalition of forces against him commanded by the British. He lost this last battle and was sentenced to exile on St. Helena where he died sometime later.

You can see that the legacy of Napoleon is mixed; on the one hand, he somewhat strengthened and saved France from the democratic disaster of the previous decade. The French Revolution took a toll on the people and Napoleon brought stability and order to chaos. And Napoleon was in all regards a genius. He was a tactician whose skills would only be dwarfed by men like Rommel in Italy and Africa. But on the flip side, he was brutal and took massive risks that endangered the French warriors of the time. He did a lot of harm to France mixed in with the good.

Napoleon’s legacy is difficult. But one thing is for sure; he is a very interesting character to study. I think Markham’s brief study on Napoleon is palatable enough for both the novice and the ardent historian. 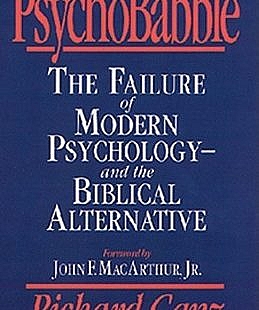