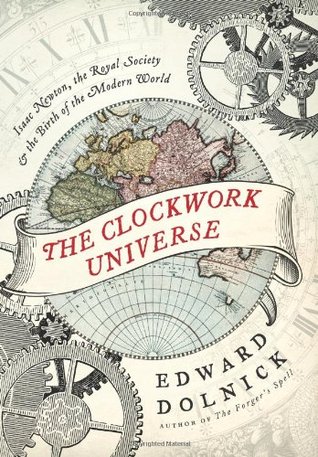 Speaking of assumptions, there are just a lot of those in terms of what intellectual level people in general held prior to the Enlightenment. We call this time period in Europe the “Dark Ages” because, as bad historians tell it, men were consumed with sorcery and not scientific principles. Therefore, nothing ever good came out of the Dark Ages right? This book does much to correct those assumptions. Another interesting tidbit I’ve seen float around the internet is that these men did not have Christian convictions. As we shall see, this too is ludicrous.

The Royal Society was a gathering of scientists who met to show off their inventions. Much like painters and artists from this time period, scientists were sponsored by a patron who would pay them wages to basically entertain them with experiments and the like. Newton and others formed a society where great men of science could come together and share information about what they had discovered and to show off too.

Dolnick looks not only at the scientific achievements of these men, but also at the society at large. Many things have changed about our culture since then so to put this into perspective, Dolnick takes several chapters setting the stage, as it were. For example, all men at this time believed God was real. This is not an assumption but rather a fact. The atheist was not prevalent in the 16th century. Newton himself, as Dolnick puts it, would have rather read his Bible than work on science. That challenges the second great assumption that people hold about Newton. I’ve seen first hand the accusations that Newton was not bound by Christian convictions, but this really isn’t true. Newton understood that God had created the world and that his mission in science was to understand how the world worked. The title of the book, “Clockwork Universe,” is an idea that the universe works like a mechanical clock, bound together through some kind of force. Newton believed this force was God.

Dolnick also discusses the relationship between these men. For example, a lot of what is credited to Newton actually came from Liebnitz. In those days, discoveries were carefully protected, sometimes by a secret language. What is evident in this book however, is that it builds to Newton’s law of gravity. Each discovery is a conjecture that is partially right until at the end of the book (spoiler alert. Just kidding), Newton comes up with his famous theory of gravity.

This is an interesting book and it’s not too out of the range for even the novice scientist. 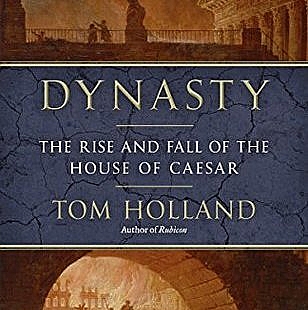 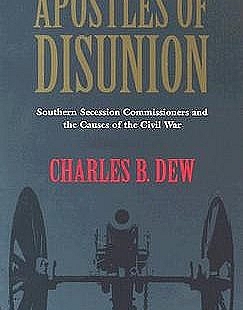