Kazuo Ishiguro was brought to my attention after he won the Nobel Prize for literature in 2017. Obviously, this is a huge achievement and his fame led me to his books.

Remains of the Day follows a post World War II butler, Mr. Stevens, who is in residence at Darlington Hall. After his new employer, Mr. Farraday, suggests he take a vacation, Stevens embarks on a first-person, journal-written journey that makes him nostalgic on times past, particularly of his former employer Lord Darlington. What ensues is a thought-provoking account of Stevens journey as he grapples with questions of his former employer, love, and loss.

This was an enchanting novel; certainly one of the finest pieces of literature in the late 20th century by far.  I loved the asceticism of Mr. Stevens as a true “old English Butler” and the serious moral quandaries he has to face. In fact, one of the biggest issues in the book is when his former employer, Lord Darlington, might be a Nazi sympathizer. The language in this book is so convincing you might look twice to see it’s author is of Japanese descent. Ishiguro masks this so well you would think you were reading Jane Austen or William Shakespeare. 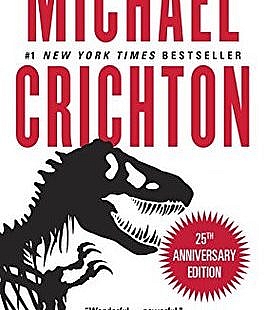