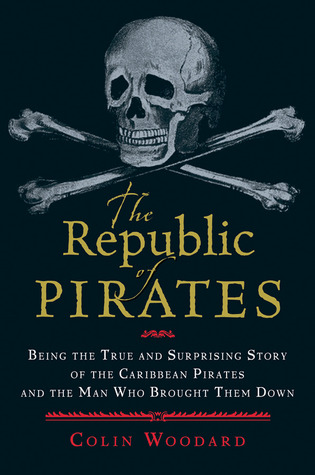 There is a phrase that goes something like, “Sometimes the truth is stranger than fiction.” That definitely portrays what Colin Woodard was going for in “The Republic of Pirates.” Pirates today employed a swath of misnomers in popular culture due to the popularity of movies such as Pirates of the Caribbean. They seem legendary and fictitious, and when we do conjure images of them, we see men with eye patches and pegs legs, a parrot on the shoulder of a figure with rotted teeth, and a cutlass shoved into a sheath attached to the hip. Pirates have a mystical side to them as well: according to popular culture, they were into voodoo, mysticism, and the occult. The truth, while somewhat less sexy than the popular image of pirates, is nonetheless fascinating. Woodard engages in a quest to seek out what actual pirates were like: what kind of culture did they represent?; who were these men and what did they do?; and what caused the demise of them? These questions and more give us clarity to a part of history that has been muddied by Hollywood.

Woodard begins his story by pointing out that pirates were first part of a group of individuals called Privateers. To be a seamen in the 18th century, one either had to join Her Majesty’s Royal Navy or become a Privateer. The latter option was more appealing because sea life was tough. Men would leave their families and homes for a life of adventure and probably the mundane as well. Even more disconcerting about the military life was you always had to respond to a superior and this is where men became fed up. The life of a Privateer was more democratic but difficult as well. Woodlard recounts one story where a group of Privateers left from England and made their way to the West side of South America near Baja, Mexico. They stole Spanish gold from a ship and then made their way back to England only to have the East India Trading Company take all their profits. Most of the men aboard did not even get paid for their some 5 years at sea. Because of this, Privateers soon left the industry to become outlaws.

What began a great uprising in Piracy was connected with the rise of influential captains who would eventually commandeer large fleets of pirates. Blackbeard, Captain “Black Sam” Bellamy, and Charles Vane all were the renaissance men of piracy. Pirates established a foothold in Nassau, located in the Bahamas. There was no governor at this time, so it was essentially a pirate stronghold. Then, pirates did what they did best: plundered and looted ships. Men like Blackbeard saw the pirates as a group of men who could not be governed; they were their own republic in an age where monarchies and autocratic rule reigned supreme. Their ideals of democracy, even while at sea, were particularly rare. Further, there was little racism aboard pirate ships. In fact, at one point in the golden age of piracy, Some 50-60% of all pirates were runaway slaves. And for a time, they flourished in this extremely dysfunctional republic.

Enter in a man named Woodes Rodgers. In the late 1710’s, piracy was a real problem for England. The King gave an order that all pirates who would turn themselves in willingly would be given a pardon by the English crown. Being accused of being a pirate before this meant death by hanging, so the appeal went far. Woodes Rodgers was able to out maneuver the pirates at Nassau and root out the stronghold. Blackbeard and Vane died at the hands of the English (Blackbeard took some 7 shots before he went down, Vane was hung, and Bellamy died in an unfortunate accident off the coast of Boston) and the golden age of piracy crumbled.

Even though pirates really are technically the bad guys, you can’t help but be really intrigued by them. They truly were ahead of their time as far as treating men equally and their unique form of government. They also were brutal; there are some things too graphic to mention here that stain their reputation. But I guarantee that your vision of them is wrong. And that’s what makes this book so unique: at the beginning, Woodard makes clear that (most) everything garnered for the book comes from a primary source, a true miracle knowing that most pirates were illiterate. I did find that claim a little interesting because he cites heavily towards the end of the book from a source that I would think be considered secondary called “A General History of the Pyrates”. But in any case, this is a really interesting book and if I were to recommend anything, it would be not to get the audiobook. I wish I had read this book because there are a lot of details you can miss. 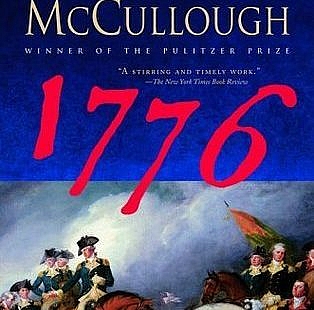 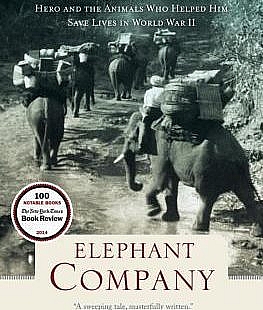