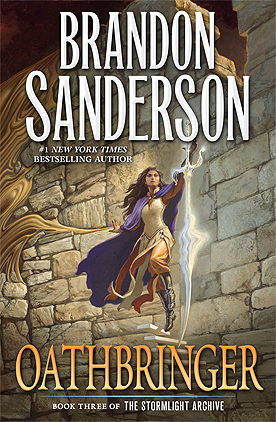 In February, I started on Brandon Sanderson’s “The Way of Kings,” which I quickly finished. That turned into an obsession for the series. So, I turned to “Words of Radiance” which was better then the first. And then was promptly let a little bit down by Oathbringer.

One of the things that sticks out right away about Oathbringer is it’s size. Each book has gotten about 100 pages longer then the last. For Oathbringer, it’s almost 200 pages longer. And by the end, you are a little ragged.

Kings focuses on Kaladin and his backstory; Words Shallan and her past. Oathbringer’s central flashback character is Dalinar. I thought the first two were more compelling, and while I like Dalinar as a character, the most impressive character, in my opinion, is Kaladin. He still found a large role in this book but it was definitely in the background in favor of other characters.

All in all, I feel as if though this book was the most fulfilling because it finally gave us some answers about the world Sanderson has created. There won’t be any spoilers here, but suffice it to say that Oathbringer truly brings it (pun intended) in terms of resolving lingering questions the first two books leaves you hanging with. That to say, this was also a book in which the action lulls and the pace slackens as those answers begin to formulate. That isn’t to say it was a bad book; I enjoyed it immensely. I think I just like Words of Radiance better. 5/5 and still one of the best fantasy series I’ve ever read. Here’s to 2020 and book 4! 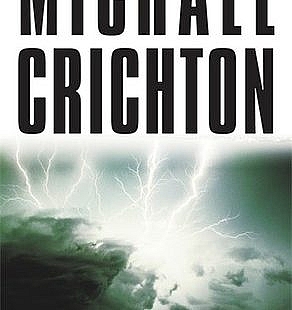 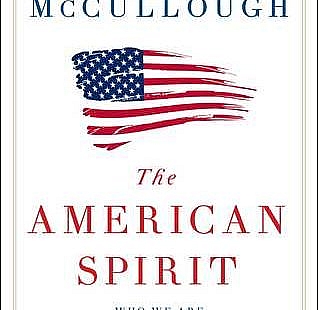