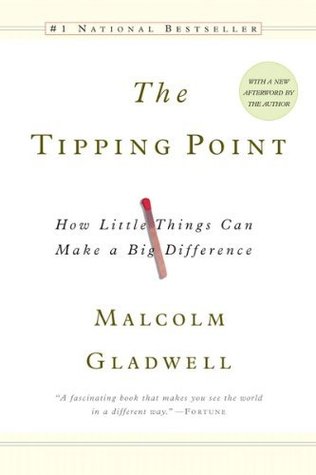 This book is essentially about epidemics. How did Pokemon Go become a phenomena literally overnight? How does advertising spark exponential rise in sales? Why do certain ideas stick and others don’t? This is the first part of the book. Gladwell examines several different reasons why ideas are spread. He makes it akin to a virus: a virus, like the common cold, infects a community. It starts with just one person until soon many people have it. But ideas are not like the cold. They have to be communicated in a way that disseminates the information. In this, Gladwell introduces three personas: the connectors, mavens, and salesmen. Connectors are people who have a vast array of acquaintances. They know a lot of people and they are generally well versed in their lives. These people are important in the scheme of dissemination because they are like the patient 0 of ideas: they spread ideas to their many acquaintances, who then spread the idea to others in a fashion that can sometimes be alarming. Mavens are people who just know information about anything. Gladwell talks about a man who recommended a restaurant to him in the LA area. He went and tried it. Mavens often know a little bit of everything about anything. Salesmen are the people who convince you to get behind a certain position. These three archetypes are the ways that information is spread and how epidemics are created.

But an idea that isn’t good won’t become an epidemic. There has to be a way for the idea to stick in people’s minds. It has to be memorable. Gladwell uses Blue’s Clues to illustrate this. What makes Blue’s Clues so fascinating is that the same episode of the show is run five days a week. Why? Because children are not like adults who can remember things from yesterday with ease. Instead, they need constant repetition. Blue’s Clues understood this. In addition, Blue’s Clues wanted a certain interaction with the children. If you’ve ever seen the show, it’s hard to watch as an adult when the host of the show, Steve, asks the children a question and waits for what seems like an eternity for the children at home to shout out the answer. The show was a hit with kids for the reason that it was sticky enough to grab the attention of children.

There are other really interesting anecdotes Gladwell brings up. The crime problem in New York City in the 80’s was some of the worst in the cities history. Suddenly, without warning, it plummeted. The administration in New York did little things to clean up the city. For example, one of the biggest problems on the subway system was graffiti. The city came up with a plan that no subway car was to leave the station with graffiti on it. Even if folks did vandalize the cars, they would be painted over before leaving. This small change of cleaning up the city in small ways lead to a big impact on the city as a whole.

And that’s really the point of the book. There are little changes that we can make that will lead to big, good, consequences. And it’s a really interesting theory. I really enjoyed reading this book and I’m looking forward to reading more of Malcolm Gladwell’s works. 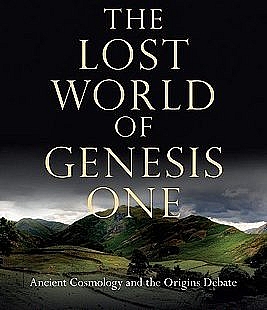