One of the departures from my usual reading this year is my dive into fiction. I saw this book had so many good reviews (almost perfect on Amazon) I had to check it out.

Bob was a regular tech guy who agreed to have his body preserved after he died. The company would preserve his remains until they could utilize him decades later. Bob gets his wish when he accidentally dies and wakes up as a computer. Earth in this time is fractured by a religious group that controls much of North America. They are prepping Bob to become a replicating probe whose job is to make more Bobs and search for habitable planets for the rest of civilization.

Overall, this is a fun book. It’s obvious that the author is a huge nerd. There are so many Star Trek, Star Wars, and other Sci-Fi references that only the geeks will really understand. Nonetheless, I thought it was a decent story. However, Dennis Taylor seems to go over board on some of the references and it seems a little awkward at times. For a first book, not a bad job. 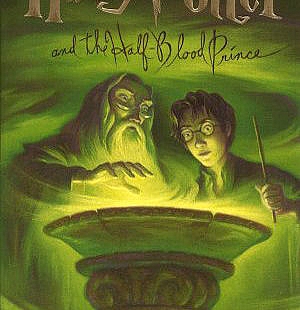