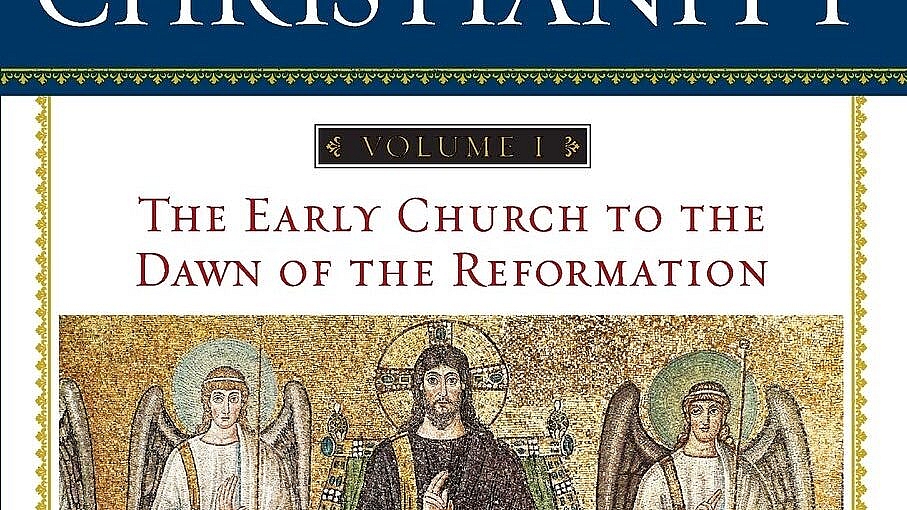 The Story of Christianity: Volume 1: The Early Church to the Dawn of the Reformation, Justo Gonzalez

Justo Gonzalez is a not only a master historian, he is an expert storyteller. On the precipice of the entire history of Christianity, Gonzalez not only weaves narratives seamlessly to provide an accurate chronology, but entertains in tandem. This book, which covers the era of Christian history from the end of the book of Acts to the Reformation, seems daunting. Very few are well informed of Church history in our day and age. Even more tragic, not many can recount why they believe the faith they believe. In other words, where their belief came from. Gonzalez understands that faith is not made manifest in a vacuum; rather it bleeds through the scope of time and history, drenching our thoughts and minds and continuing to influence us even in the 21st century. Gonzalez knows that Church history is important; something our culture, particularly our church culture in America, has taken for granted.

And it is important and thus Gonzalez attempts, and succeeds, in penning an epic that has defined nations, kingdoms, and empires to explain how we ended up here. This fraught history clamors with countless iterations of brave men and women who have traversed the difficult path of philosophy, theology, and surprisingly, politics. The examples permeate Gonzalez’ book: the work of Augustine of Hippo, the great theologian, philosopher, and historian. It is Augustine fighting the battle of the Arian heresy that we, today, have a coherent and developed theology of the trinity; it was the work of Anthony that began an entire movement that would become known throughout Europe as “monasticism”; the rise of the Popes and their ever increasing power would give way to doctrines of the church such as celibacy, purgatory, and the position of Pope; the corruption of the Church would be renewed time and again, showing the purity of God’s word. All of this is a case study in this grand experiment called “The Church.” But it’s not an experiment; Jesus’ own words in the Gospel of Matthew are that God’s Church will prevail and that the “gates of hell will not stand against it.”

And so it goes that this is an important book. It’s important because it communicates something about who we are. But more, it also shows us what a rational faith we have. We stand on the shoulders of giants; those that have gone before us have laid a foundation that we should not only emulate, but learn from. When we read history, we are gleaning something about ourselves: how to succeed, how to fail, how to not make the same mistakes. Thus Church History should be required reading for any Christian. After all, what is more important than the success and perpetuation of Christ’s Church? Read Gonzalez for an amazing, broad-strokes introduction to Church History.